Mucarsel-Powell Statement on the Announcement of Sec. Acosta’s Resignation

WASHINGTON, DC – After repeatedly calling for him to step down, U.S. Rep. Debbie Mucarsel-Powell (FL-26), member of the Judiciary Committee, released the following statement on the long-overdue resignation of Secretary of Labor Alex Acosta after his gross mishandling of the Jeffrey Epstein case during his time as a District Attorney for the Southern District of Florida: 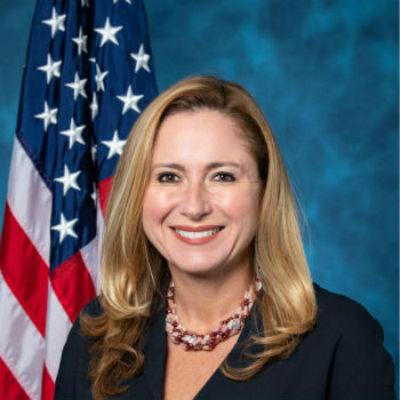 “Acosta should have stepped down when I first called for his resignation in February after a federal judge found that he broke the law when he violated the Crime Victims’ Rights Act. This law requires prosecutors to inform victims of any plea deal and be involved in negotiations, which he failed to do. Acosta not only violated the victims’ rights, but he also acted unethically by shielding a sex trafficker and pedophile and agreeing to an inappropriate sentence. His resignation is long-overdue. There is no place in public office for sexual predators or those who protect sexual predators.”