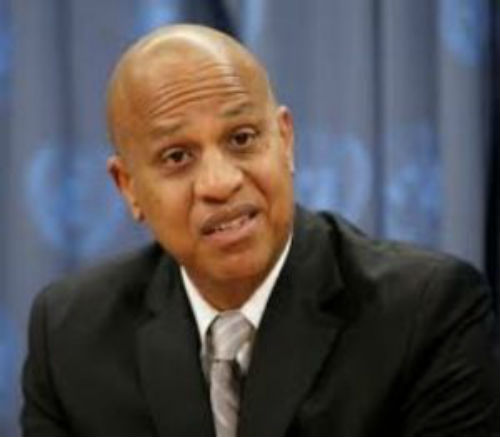 “Barrow”According to an official statement issued by the government here, Barrow went to the Caribbean nation for “a follow-up medical appointment.” The statement did not elaborate.

Last year, Barrow told the nation he was traveling to Havana, Cuba for “spinal surgery”.

“This is a two-level fusion surgery with spinal correction because I also have a misalignment apart from the discs,” he explained.

“So it is a serious surgery and the recovery time is expected to be relatively long. However, once I come through the surgery okay … I should be able to operate initially by phone and perhaps signing what I need to sign with stuff being brought to my home until I am able to actually go back into the office and put in a full day’s work.”