PORT OF SPAIN, Trinidad – Seven women are among nine writers from the Caribbean who have been long-listed for the 2020 OCM Bocas Prize for Caribbean Literature. 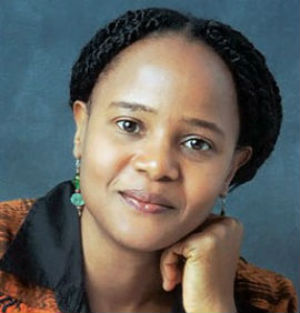 “Danticat” The winner of the overall prize of $10,000 will be announced on May 2 during the National Gas Company Bocas Lit Fest here.

United States-based Trinidadian Lauren K. Alleyne’s “Honeyfish” was commended by the judges for “the refusal of silence this book issues with its references to the dangers faced by the Black body in America” in the poetry category. “Skin Can Hold” by Trinidadian-Scottish poet Vahni Capildeo was called“compelling, dazzling”.

In fiction, the judges said Haitian American Edwidge Danticat’s “Everything Inside” “comprises profoundly resonant short stories.”In her book, “A Tall History of Sugar”, the judges said U.S.-based Jamaican Curdella Forbes “delivers an innovative and poignant novel.” In “Moments of Cooperation and Incorporation”, Jamaican Erna Brodber offers six connected essays that study links between African Americans and Jamaica between 1782 and 1996. “Shame on Me”, by Guyanese Canadian Tessa McWatt, also received praise.

Others on the list include Barbadian Aaron Kamigusha’s “Beyond Coloniality” and Richard Georges of the British Virgin Islands’ publication “Epiphaneia”.