Caribbean national Marva McClean is one of two authors chosen as Gladstone’s Library Political Writers in Residence for 2020. 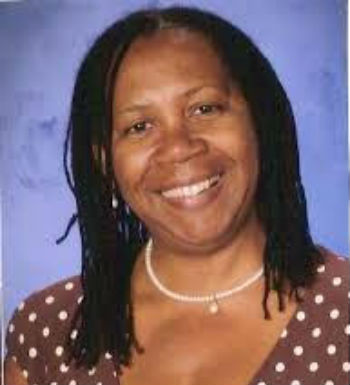 Marva McClean According to a recent press release announcing the honor, The Gladstone’s Library politics in-residence program in the United Kingdom “recognizes the best written expressions of political thought, particularly that which encourages political debate with a public audience.”

McClean is being recognized for her work “From the Middle Passage to Black Lives Matter: Ancestral Writing as a Pedagogy of Hope” published by Peter Lang Publishers in 2019. Jonathan Heawood will join her in-residence in recognition of his work “The Press Freedom Myth”, published in 2019 by Biteback.

According to the release, “Gladstone’s Library is Britain’s only Prime Ministerial library and the national memorial to William Gladstone. It is home to a unique collection of more than 150,000 printed items and offers a comfortable, sociable and stimulating environment in which to read, relax, converse and become inspired.”