From Silence to Healing

Jamaican-born actress, playwright, poet, Jozanne Marie, lived with a secret from she was 6 years old, a secret that brought with it fear and shame. It wasn’t until decades later, when she gathered the courage to break her silence, that she found the path to healing. Marie’s autobiography, Beautiful: Unashamed and Unafraid, chronicles her turbulent yet inspiring journey through love, fear, shame, rape, and forgiveness. 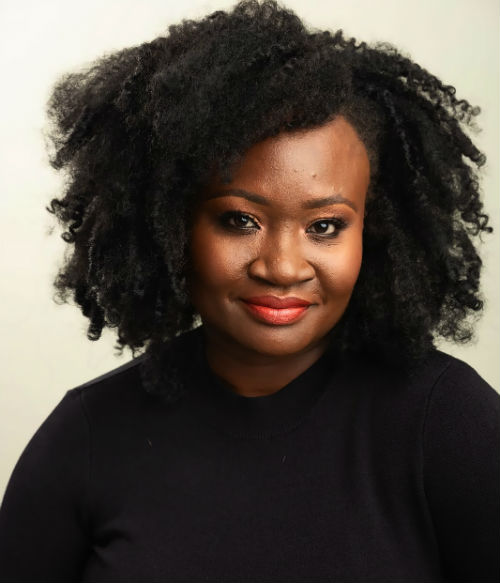 Abuse takes many forms — emotional, verbal, physical, and sexual. And still, in today’s society, particularly in the Caribbean, it is a taboo topic that no-one dears speak about. Unfortunately, this attitude towards ‘telling’ is passed down through the generations, causing a vicious cycle of reticence.

Marie points out in her book that sexual abuse is deceptive and manipulative; it conquers its victims, effectively silencing them. Statistics also show that the abuser is often someone the victim knows, according to studies that the author quotes.

Six year-old Jozanne Marie was sexually abused by someone she knew, leading to years of confusion, pain, and trauma.

“Many times children are not conscious of their abuse; especially if it was done in a subtle way. They might feel uncomfortable, but don’t know how to articulate it. Silence is always the result”, Marie explains in her book.

Victims also see abuse as a normal part of life, especially if they are surrounded by it. Marie grew up with her maternal grandmother whose partner was emotionally unavailable and verbally abusive. So, she saw her ‘Mummy’ as subservient and spiritless, which taught her that abuse was acceptable. The result? Her teenage years into adulthood would be marked by all forms of abuse.

“As human beings, we can be comfortable in any situation we allow ourselves to be in. I’ve been in relationships that’s been abusive, but you make excuses”, she shared with Caribbean Today in a telephone conversation. “Somewhere in our minds a lot of responsibility has fallen upon us where we have to keep the man. You have to dress a certain way and look a certain way, and be the superwoman. It goes back through several generations where our parents and grandparents have taught us that a woman has her place”.

“So, when the woman has been abused, it’s not just her body, but her mind has also been abused and taken advantage of. The mind is where the attack comes first. What you think love looks like is what you’re gonna tolerate. But, I must say this: change your mind, you change your future. We feel like life happens to us. But, I do believe that God allows us to happen to life”, Marie stressed. 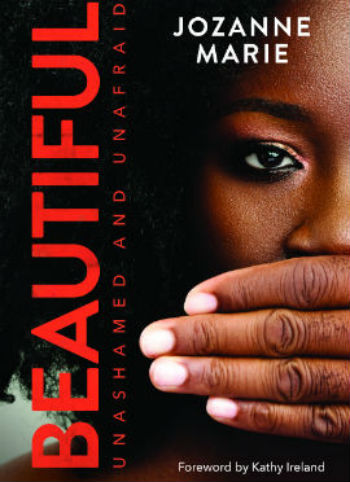 Accompanying the book is a one-woman stage play created by the actress that unapologetically shares the life she endured under the burden of abuse. Touring across the country, a discussion follows the presentation. Yes, dramatic and raw, Marie bares her soul, which often leads to cathartic release from audience members. It is indeed her intention to help victims of any abuse to speak out.

She explained: “I think it begins with sharing your story. I believe that when you speak out about anything, you give others the permission to speak. I think in transparency, people you are being open with helps them talk about their own traumas. It’s such a personal thing, you have to be ready for that moment. The minute you talk about it you can’t take it back. So, you want to be gentle with people; that’s their right and their freedom to take their time for healing”.

Emerging out of these Talkback sessions is the ‘Beautiful Campaign’ with its mission “to break down the culture of silence and give women, and men, a voice to express themselves freely without feeling ashamed and afraid, and to know that they are beautiful regardless of whatever happened to them”, said an impassioned Marie.

But, how does one move on from such trauma? After a pause followed by a deep breath, Marie expressed.

“If you continue to say you are a victim, you’ll always be victimised. A victim is always on the offensive, at the mercy of someone. But, when we know that God has given us the power, we know that the human body has a way of curing itself if we give ourselves the opportunity to do that and believe it and believe that by faith. Forgiveness was one of the hardest things to do. But, when I finally forgave I realised I took my power back and that I had freedom. Forgiveness is one of the greatest spiritual components to healing and recovery.”