“My first day on the job was Monday May 11, 1981, 10:00 AM. At quarter to twelve the phone rang. It was Rita Marley and she wanted to talk to Don. So, Don gets on the phone, then he flashes out the door. And as he is going out the door he turns around and says, if anybody calls you don’t know anything. I knew right then that Bob was gone. He died that day in Miami”, says M Peggy Quattro. 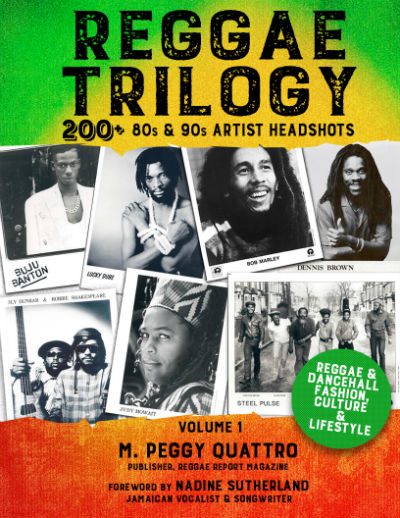 Quattro, co-founder of Reggae Report and author of the recently published eBook Reggae Trilogy worked for Don Taylor, Bob Marley’s manager, in 1981. It was her official foray into the world of reggae music.

“It was an amazing journey working with Don Taylor. Jimmy Cliff became my friend, Gregory Isaacs was a real character. It was a dream job, it really was”.

But, Quattro left the job about nine months later because according to her, “it was really crazy.” Her next foray into the world of reggae music was working for Joe Gibbs.

“Working with Joe, I got to meet Dennis Brown, Culture, Yellowman, and J.C. Lodge, everybody. I did that for a while until it got very intense".

Her next role in 1982 would see her as Director of the largest reggae festival in the United States — Caribbean Sunburst, produced by the late reggae disk jockey Clint O’Neil. The four-day music fest was held in Key Biscayne, Florida annually and attracted the top names in reggae music.

Then, in 1983 Quattro and Michael Williams aka Mikey Zappow, founder and lead singer of the reggae band Zap Pow, started a one-page newsletter called Reggae Report. They felt that reggae wasn’t getting the respects it deserved. It wouldn’t be long before that fledgling publication grew exponentially, becoming the reggae music industry’s iconic magazine.

The writer/publisher had been involved in music for most of her adult life, but reggae was not on her radar back then. It wasn’t until she travelled to Germany in the 1970s that her German friends introduced her to this music “with an unusual beat”, say says.

It is this movement that Quattro honoured in Reggae Report magazine, and continues to celebrate with Reggae Trilogy. Taking readers through the heyday of reggae and dancehall — the 80s and 90s. — with more than 200 images of the artistes that made the era stand out.

The book features 13 chapters that explores the bands, legends, women, dub poets, the Marleys and more in striking original images. With a Forward by celebrated female reggae singer Nadine Sutherland, readers are taken through the era that cemented Jamaican music in the hearts and minds of music lovers internationally. Sutherland, who won the Tastee Talent Contest in 1979 at the age of 11, reminisces about the Reggae Report as being “the bible for anything reggae…that captured cutting-edge stories about who is who in the 80s and 90s reggae/dancehall scene” without the benefit of the internet. 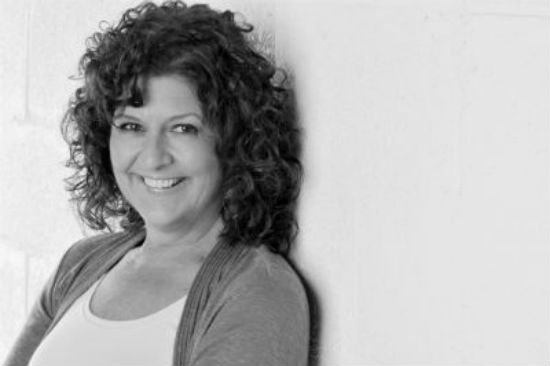 This indeed ‘ah dih lick’ as Quattro was able to capture all the ‘voices’ and images of the great reggae artistes of the era. Reggae Trilogy continues that journey. The thousands of promotional photos, headshots, and album covers the publisher received over the years has now become part of this trilogy series that will take readers back through reggae history with stunning black & white photos and facts not seen anywhere else.

In fact, each chapter is preceded by commentary and tidbits about the theme, filling in gaps about some of reggae’s most important pioneers. Bands like Chalice, Third World, Burning Spear, Skatalites, Steel Pulse, Roots Radics, and the like jump out at readers, bringing back the era in full style.

Quattro pays homage to the legends that paved the way for Jamaican music. From Mento to Ska and Rock Steady to Lovers Rock, Joe Higgs, Lee ‘Scratch’ Perry, Bunny Wailer, Dennis Brown, U-Roy, and The Jolly Boys stare back at us as we reminisce about the music that started it all.

The women who marked the era are also celebrated for their contribution. From a young Nadine Sutherland to Dawn Penn, Judy Mowatt, Marcia Griffiths, J.C. Lodge, Rita Marley, Sister Carol, and Carlene Davis the eBook presents a balanced view of the music-makers who created a genre of music.

Of course, dancehall could never be left out, for it is this group of ‘toasters’ who captured the attention of the younger generation of music lovers. Under the heading “Dancehall Rules!” Hats are raised to early DJs like Super Cat, Shelly Thunder, Chaka Demus & Pliers, Shabba Ranks, Tiger, and Lt. Stitchie who carved out spaces for today’s dancehall artistes.

Groups, Musicians, Dub Poets, International, USA Reggae, the Marleys, Industry Pros continue the musical history lessons under their own chapters. There is so much to see and take in! Hence, the creation of this trilogy series.

Available worldwide on amazon.com and reggaereport.com, Reggae Trilogy, the first of three volumes, plus a bonus book, promises to educate, entertain, and surprise all reggae lovers and aficionados.