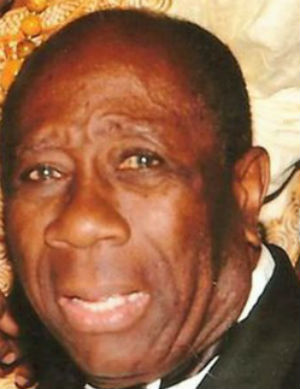 Jamaican-born Bailey, who was based in New York where he was called the “President of Caribbean Reggae Music”, forged a broadcasting career which spanned half century.

Bailey, who worked up to late March, offered a show which included talk, gospel, reggae and Caribbean oldies music. Along with his wife Pat, who co-produced his show, he launched his first show around 1970. It became popular and was picked up by several radio stations and later ongilbaileyradio.com.