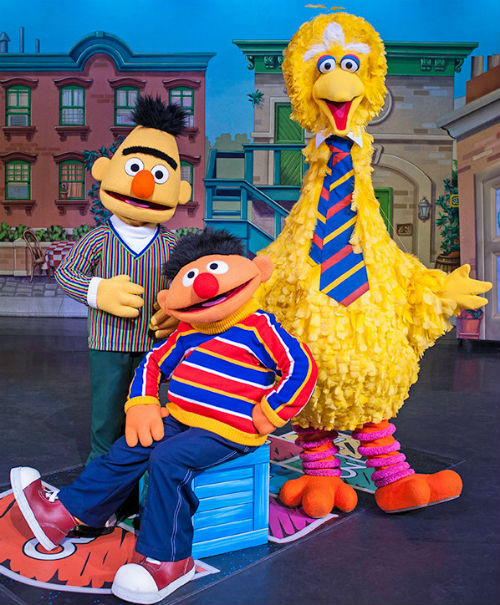 Caribbean flavor coming to one of television’s favorite shows. “Sesame Street”The linkage was made at the KingstOOn Animation Festival held earlier this year, where local film producers were invited to submit concepts and pitch to Sesame Street producer Kimberly Wright at the event.

Listen Mi Caribbean’s Chief Executive Officer, Kenia Mattis, said “this is an amazing opportunity for Listen Mi and for Jamaica because it demonstrates we can develop global creative concepts locally.

“Many of us grew up with Sesame Street. I’m so excited that our Jamaican animation and design studio will contribute to its 50th season,” she added.

Wright said Mattis and her team “really made quite an impression during the pitch session. Their idea and musical approach to the concept was fun, unique and something we really feel our young viewers will find engaging and fun to watch! We are excited about working with Listen Mi as they bring their ‘D is for Dress Up’ pitch to life as one of our Season 50 letter films.”

Sesame Workshop was one of several international companies invited to share their experience and expertise at the April event, hosted by the Office of The Prime Minister in its effort to build momentum for the development of the local animation industry.

“The nurturing and maintenance of these relationships and the establishment of new ones, is critical to the success of our efforts on two fronts 1) continued improvement in the quality of training programs and opportunities for professional animators and 2) raising the visibility of Jamaica in the international arena.”