‘The Harder They Come’ Resurfaces in New York

“The Harder They Come”, an iconic movie made decades ago in Jamaica, by Jamaicans and featuring Jamaican cast and crew, was revived last month in the United States. 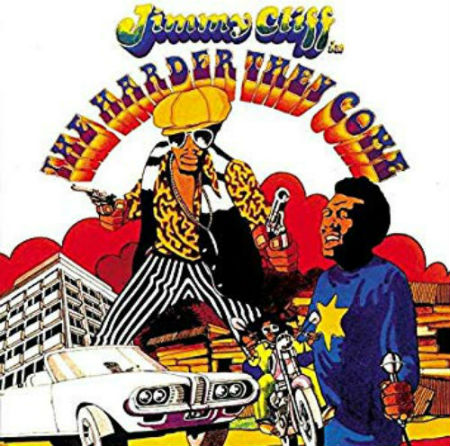 The film, which has been credited with introducing reggae music to the U.S., first opened in the early 1970s. It stars legendary Jamaican singer Jimmy Cliff and features some of the Caribbean island’s most talented performers.

Last month “Harder” returned to the movie theaters - at BAM Rose Cinemas and Metrograph - in New York. It was shown in conjunction with the release of director Perry Henzell’s “No Place Like Home” at BAM.

The movie tells the story of Ivanhoe “Rhygin” Martin, who moves from rural Jamaica to the capital Kingston. Life is rough as Martin, played by Cliff, struggles to survive. He tries music, but that too turns into a disappointment. Eventually, Martin becomes one of the most notorious and hunted criminals in Jamaica.