PORT-AU-PRINCE, Haiti – Emmanuel “Toto” Constant, the former paramilitary leader of the Revolutionary Front Armed for the Progress of Haiti, was arrested on his arrival here June 23 from the United States on murder and torture charges dating back to the 1990s. 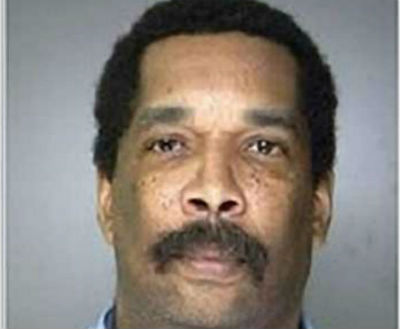 “Constant”Constant arrived here along with 24 other deportees, even as Prime Minister Joseph Jouthe said he was still hoping Washington would not deport Constant, whose death squads terrorized supporters of the ousted President Jean-Bertrand Aristide.

He has also been blamed for more than 3,000 assassinations, rapes and tortures.

Constant was convicted in absentia in Haiti with 14 other people for the massacre of Raboteau in 1994.Justice Minister, Lucmanne Delille, said then that Constant, whose paramilitary group had changed its name to the Haitian Front for Advancement and Progress (FRAPH), would be immediately imprisoned on his return to Haiti if the government had failed in its efforts to prevent his deportation.

Human rights groups have accused Constant of killing and torturing Haitians when he became leader of the FRAPH after Aristide was removed from office in a coup in 1991.

When Aristide returned to power in 1994, Constant fled to the U.S. and was ordered deported in 1995, but allowed to remain because of instability in the French-speaking Caribbean country.

He was arrested in 2006 and later found guilty of fraud and grand larceny. In Oct. 2008, Constant was sentenced to at least 12 years in prison for his role in a $1.7 million mortgage fraud scheme.

Constant has repeatedly alleged that he was on the payroll of the U.S. Central Intelligence Agency and he is being made a scapegoat. He also said he believed he would be killed upon his return to Haiti.