Jamaica’s Consul General R. Oliver Mair,has extended congratulations to Justice Jewel C. Scott describing her as a trailblazer throughout her distinguished career in the legal profession.   Speaking about her noteworthy accomplishments, he said “you are blazing a path for others to follow”. 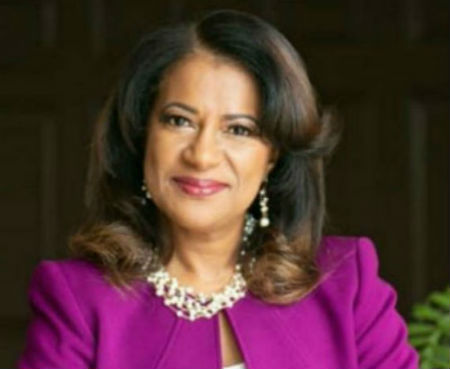 In his message, he spoke vicariously that all Jamaicans and the Diaspora community was proud of your noteworthy accomplishment as “you continue to soar to new heights, especially at we celebrate Caribbean American Heritage Month, here in the United States of America.

Mrs. Scott is first Jamaican American to hold the seat as Clayton County Superior Judge, Georgia.  This was another historic moment as she was also the first woman and first Caribbean American when she was elected to public office in 2004, as the first black female District Attorney for the Clayton County Judicial Circuit in Georgia.

With more than 40 years of experience in the legal profession, Justice Scott has served in many capacities in Jamaica, the Caribbean and the United States of America.  During her tenure as District Attorney, Justice Scott was responsible for all aspects of the management of the District Attorney’s office.  She successfully implemented the first “Pre-Trial Diversion Program” in that judicial circuit for first time non-violent offenders.  She was also instrumental in applying the “Boys to Men” mentoring program for at risk boys which would help to curb the incidence of juvenile offenders.

In 2008, Justice Scott returned to private practice focusing on family law, criminal law and mediation in civil matters.  This gave her an opportunity to interact with many Jamaicans for whom she provided legal representation and advice on several matters. 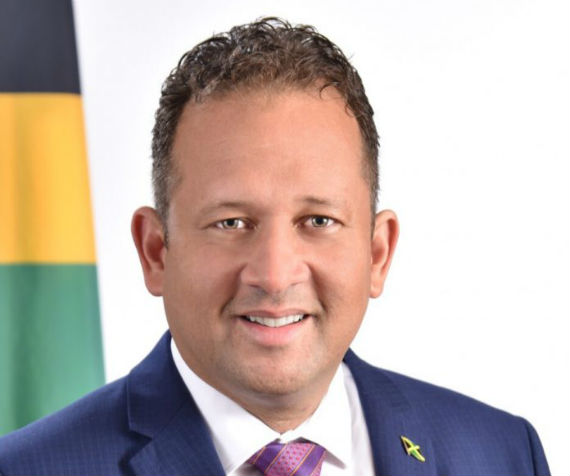 Mrs. Scott also held the position of Jamaica’s Honorary Consul in Atlanta, Georgia from 2014 through 2018.  In October 2017, she was recognized as a Luminary in the Jamaican Diaspora, by former Consul General, Franz Hall,for her trailblazing work in the field of Law and Justice, and her sterling contribution as Honorary Consul.  The Atlanta office is under the supervising jurisdiction of the Southern USA of the Miami Consulate.

A native of Manchester, Jamaica, Mrs. Scott is a graduate of University of the West Indies, Norman Manley Law School, and the Mercer University School of Law.  She credits her commitment to service, and her Christian and educational upbringing to her Jamaican parents Seymour and Lurline Hanson.

A widow, she is the mother of two sons, Lee Jr., and Christopher, and two grandchildren.

According to Justice Scott, whenever she finds free time, she enjoys dancing, entertaining and “some good old-time Jamaican cooking”.