People of color in the United States, a category which envelopes the majority of Caribbean nationals, have become disproportionate victims of the dangerous novel coronavirus (COVID-19), early findings appear to show. 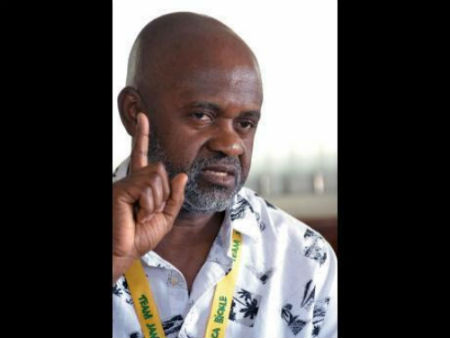 “Clare” Although precise tracking across the U.S. remained incomplete up to press time, as the pandemic continues to spread infecting more than a million and killing at least 68,000, it has become increasingly clear that blacks and Hispanics have been hardest hit, especially in major urban centers where most Caribbean nationals make their home.

More than four million Caribbean nationals are believed to reside in the U.S. The tri-state area of New York, Connecticut and New Jersey has the highest concentration, followed by areas such as South Florida. By some estimates 35 percent to 40 percent of the black population in the tri-state area are believed to trace their roots to the Caribbean. If the black community is being hit hard by COVID-19, observers estimate, a huge chunk of the Caribbean community has been affected as well.

By mid-April, unconfirmed media reports indicated that at least 70 Jamaicans had been killed by COVID-19 in the U.S. Clare lost his brother Dwight Clare, who lived in New Jersey, to the virus. He said almost every day he receives a call informing him of “another Caribbean person who has died” from COVID-19.

In New York City, currently recognized as the epicenter for COVID-19 after recording more infections and deaths for any single destination in the world, the disparity in victims has been most glaring. According to the NYC Health Department, through April 6 almost 23 percent of the deaths from COVID-19 were Hispanics. Nearly 20 percent of the deceased were black. By the end of April, close to 13,000 people in NYC had been killed by COVID-19. 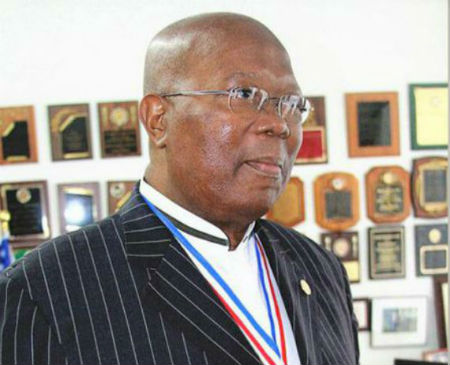 In comparison, 10.2 percent of those who died were white and 8.4 percent Asian.

Similar trends are showing up in other states as well. In Michigan, where 14 percent of the population is black, the Department of Health and Human Services noted that 33 percent of COVID-19 infections and 41 percent of deaths were from the black community.

In Chicago, Illinois, home to a significant Caribbean community, COVID-19 deaths among blacks was 58 percent through the first week of April, although 23 percent of the city’s population is black.

Medical experts and social scientists have traced the worrying trend to lack of services, including medical and social, plus low income, usually associated with minority-popular communities in the U.S.

In addition, studies show people of color in the U.S. are usually susceptible to health conditions such as diabetes, heart disease, stress and stroke, which make them more vulnerable to COVID-19.

Officials have not denied the racial disparities in casualties from the COVID-19 pandemic.

“It’s sick. It’s troubling,” added the mayor, husband of Chirlane McCray, who is of Barbadian and St. Lucian descent. “It’s wrong. And we are going to fight back with everything we’ve got.”

Caribbean nationals have been hit hard in the pocketbook as well by COVID-19 fallout. U.S. Federal Reserve Chairman Jerome Powell agreed that before COVID-19 people of color had disproportionately benefitted from working in businesses now shut down. Those jobs are gone and unsure to return.

“It is heartbreaking, frankly, to see that all threatened now,” Powell told reporters in late April.

Clare has called for Jamaica to establish a registry to keep a record of nationals who have died from COVID-19. He hopes other Caribbean nations follow suit.

An informal survey of Caribbean nationals in the U.S. showed that most have heard of at least one person from the region who has died from COVID-19. Well-known Caribbean nationals are among the casualties, including radio personality Gil Bailey, Dr. Roy A. Hastick, president of the Caribbean American Chamber of Commerce and Industry, and businessman Conrad Ifill. Many, including those of the frontline of the COVID-19 fight such as health care workers, are not so well known.

“It’s rough,” said Clare, who migrated to the U.S. in 1978 and witnessed national tragedies such the Sept. 11, 2001 terrorist attacks. “Normally, you know … it will eventually end. But this thing is not going away. It has left us comatose.”