The administration of President Donald Trump last month deported 129 Haitian migrants, although many were possibly exposed to the novel coronavirus while in custody in the United States. 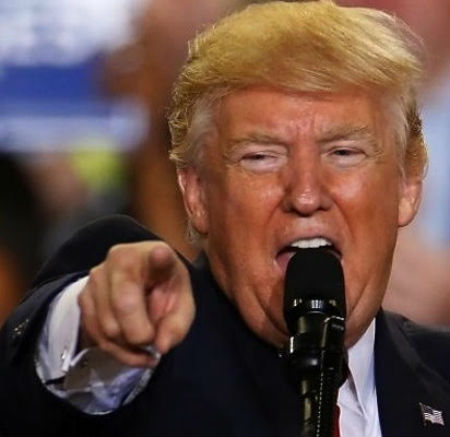 “Trump” The deportation flight was scheduled for April 23, according to U.S. Immigration and Customs Enforcement (ICE).

Haitians in the U.S. have blasted the Trump administration’s efforts to continue deportations to the French Caribbean nation during the COVID-19 pandemic. They claim if deportees arriving in Haiti are positive with COVID-19 that would speed up the spread of the virus.

The Family Action Network Movement (FANM), a U.S.-based organization, last month wrote to Haiti President Jovenel Moise, “requesting that Haiti stops receiving all deportations from the United States in order to stop the spread of the deadly coronavirus.

“The deportation flights to Haiti have the capacity to spread COVID-19 not only to Haiti, but also globally,” wrote FANM’sMarleine Bastien.

Earlier in April, 61 Haitians were deported.