The United States has revoked the visas of two Jamaican members of Parliament, according to media reports coming out of the Caribbean island. 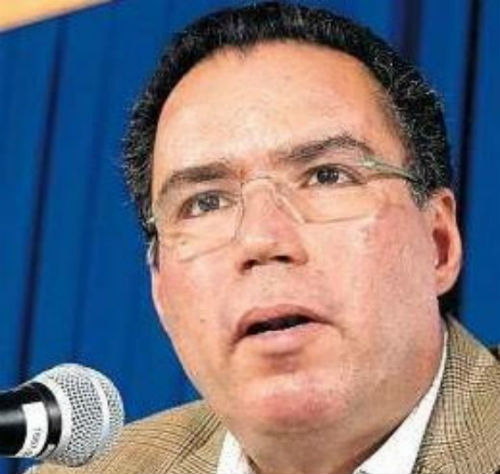 Up to press time the U.S. had not given a reason for revoking visas.

However, in addition to the parliamentarians, the Observer reported that the U.S. visas for “at least six” police officers had also been revoked. The newspaper quoted sources as saying that “the U.S. moved against them because of allegations that members of the Mobile Reserve were involved in extrajudicial killings before it was disbanded.”

The U.S. Embassy in Jamaica’s capital Kingston last month issued letters to those involved, informing them their visas had been revoked. The Observer reported that Vaz confirmed receiving a letter from the embassy, which he said did not include a reason for revoking his visa. 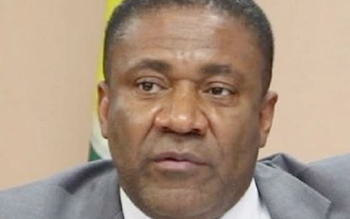 Paulwell“Subsequent to the visa issuance, information has come to light that you may be ineligible for a visa,” the Observer quoted Vaz, minister without portfolio in the Ministry of Economic Growth and Job Creation, as saying. “If you would like to travel to the United States, you must re-apply.”

Vaz reportedly told the Observer that he had informed Jamaica’s Prime Minister Andrew Holness that his visa had been revoked “and has since initiated, through the formal procedures and protocols, the process of seeking clarification to determine his eligibility to be issued a United States visa.”

Vaz, who in 2008 renounced his U.S. citizenship, claimed“there is no reason for his U.S. visa to be revoked.”

Paulwell told the Observer he didn’t know why his visa would be revoked.

The U.S. Embassy has revoked visas of prominent members of Jamaican society in recent years. In 2016, three attorneys lost their permits to enter the U.S.