NEW YORK – A Trinidad and Tobago-born judge is facing charges of conspiracy to obstruct justice and obstruction of justice in the United States. 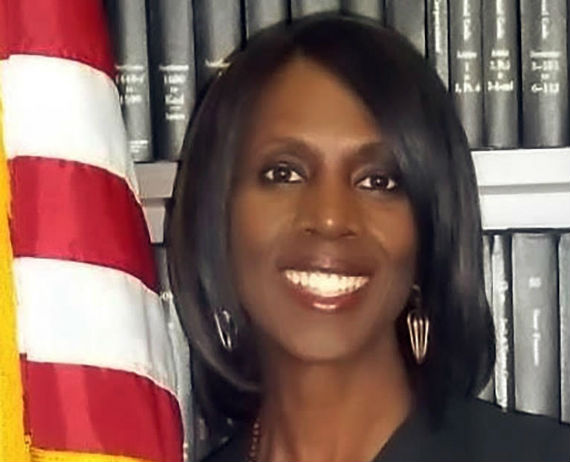 AshGeoffrey S. Berman, U.S. attorney for the Southern District of New York, last month said the charges against Justice Sylvia Gwendolyn Ash arose from “a scheme to seek to influence and impede an ongoing federal investigation into fraud and corruption at MCU (Municipal Credit Union), a non-profit, multibillion-dollar financial institution.”

“Under our system of justice, she enjoys the presumption of innocence, and she retains that cloak of innocence and never loses it, unless she’s found guilty by a jury of her peers,” Archibald told the Caribbean Media Corporation (CMC) last month.

Ash, 62, a Brooklyn, a New York resident who was born to Grenadian and Vincentian parents, is a presiding judge of the Kings County (Brooklyn) Supreme Court, Commercial Division, and a former chair of the MCU Board of Directors.

Berman said Ash was arrested at La Guardia Airport in New York on Oct. 11 after arriving from Miami, Florida. She appeared before a Manhattan federal court judge the same day and was released on$500,000 personal recognizance bond.

“As alleged, Sylvia Ash, a sitting state court judge, took repeated steps to obstruct a federal investigation into significant financial misconduct at MCU during Ash’s tenure as chair of the board of directors,” he added.

After the charges against Ash were announced, a court system spokesman told the New York Times she was “immediately stripped of her judicial duties pending the outcome of the case and suspended with pay from her US$210,000-a-year position by the state Court of Appeals”.

In her 35-year legal career, Ash accomplished many firsts. On graduation from Howard University School of Law in Washington, D.C. in 1984, she was hired as the first African American judicial law clerk in New Jersey Superior Court, Chauncey Division, in Atlantic City.

She is also the director at the Brooklyn-based St. Gabriel Episcopal Church’s Senior Citizen Board and former pro bono attorney with the National Association for the Advancement of Coloured People (NAACP) Social Service Unit, New York Chapter.