New York: Diaspora leaders in the US northeast region have called on Jamaica’s Ministry of Foreign Affairs to ensure that elected members of the Global Jamaica Diaspora Council are representatives of their communities and not solely advisors to the Ministry. This following the Ministry stating that Board members are not there on community’s behalf as a representative. 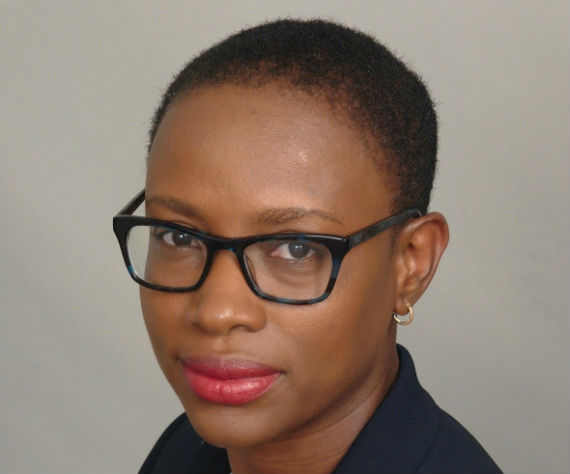 The Ministry have taken this move because Mrs. Maitland based on strong feedback from community leaders has called for the responsibility outlined for the new Council members to expand to include representation, a long-standing concern from the Diaspora.

Prime Minister Andrew Holness said in 2015 that the Diaspora’s voice needs to be represented and that he will address it. Instead, the Ministry and the current Board are considered to be actively eroding instead of bolstering this effort. Several former Board members have reported they acted as their community’s voice and now agree with the call that their practice on behalf of the community should be formalized.

Community leaders are asking that:

The community’s call for representation must be addressed by those running for a position on the Council as well as by the Government constructed Electoral Committee.

One consistent theme among many community leaders is the need to be organized as a Diaspora including the development of an effective Diaspora-driven mechanism that is formidable and responsive; that process is now underway.

This is a call for true partnership and is not ‘us against them’ since everyone loses when there's no representation.

For further information: This email address is being protected from spambots. You need JavaScript enabled to view it.