A man who acted as a United States government witness in a case which led to the arrest, extradition and incarceration of Jamaican drug kingpin Christopher “Dudus” Coke, is claiming he will be killed if forced to return to the Caribbean nation. 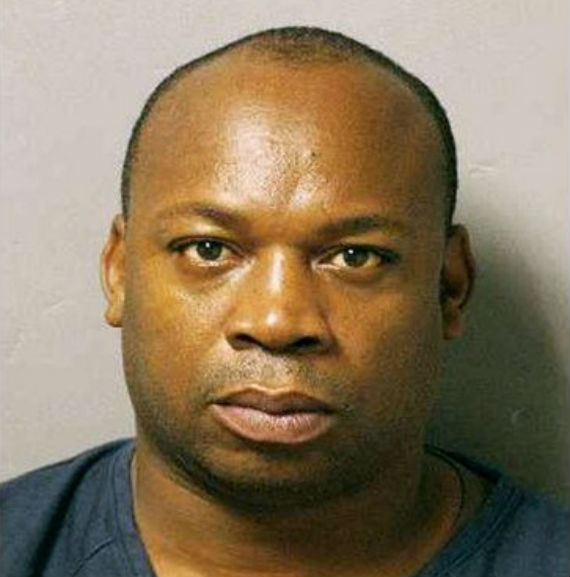 “Coke” The New York Daily News last month reported that a man, identified in court documents as “Sean B.”, had worked with U.S. law enforcement starting a decade ago. Coke was eventually convicted in the U.S. and, according to Sean B., that made him a target in Jamaica if deported.

“If I return to Jamaica, I am dead as soon as I get off the plane,” a sworn statement from Sean B. noted. “I testified against one of the most powerful men in Jamaica.

“Being a snitch in Jamaica is one of the worst things you can do and I am branded as one for the rest of my life. I will be killed in Jamaica if I return.”

According to the Daily News, Sean B. was once a member of the Shower Posse Gang, which Coke led. In a ruling last month, New Jersey District Judge Kevin McNulty appeared to support Sean B’s claim that the witness is in danger. He wrote: “Since (Sean’s) testimony, his sister’s house was burned down, the house of his children’s mother was bombed, six of his cousins have been murdered, and his father was forced to flee the country.”

Earlier this year the U.S. Immigration and Customs Enforcement (ICE) agency ordered Sean B’s return to Jamaica. He reportedly spent a few days on the island. While there, the Daily News reported, Sean B’s attorney claimed his client had to flee potential attackers armed with “a machete and sawed-off shotgun”. McNulty reportedly ordered his return to the U.S. Up to press time he was in ICE’s custody.

Sean B. had been previously arrested for entering the U.S. illegally multiple times. In 2009 he admitted to trafficking illegal drugs and later chose to be a government witness.

“(Sean B.) was a critical witness in the Coke investigation,” the Daily News reported federal prosecutor John Zach, who worked on the Coke case, as saying.

“He testified at great personal risk to himself and offered firsthand insight into Coke’s organization and how it operated in Jamaica and the United States.”

In 2010 Jamaican law enforcement launched a massive search for Coke on the Caribbean island. At least 70 people were reportedly killed during clashes between law officers and civilians in west Kingston, a Coke stronghold.

Coke eventually surrendered and was extradited to the U.S. where, in 2012, he received a 23-year prison sentence.

Sean B. continued to live in the U.S., working, until he was arrested by ICE earlier this year. He was scheduled to attend immigration hearings in the U.S. last month