Dozens have died and hundreds remain unaccounted for almost a month after Hurricane Dorian devastated sections of The Bahamas. 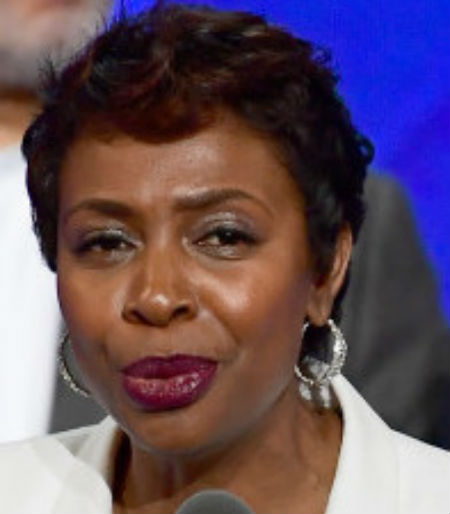 “Clarke” However, while fellow Caribbean nations and the United States and have rallied to provide aid to victims of the record-breaking storm, thousands who were left homeless and hungry, it became clear U.S. support will come with strict limits.

Up to press time, more than 50 had been declared dead since Dorian smashed into The Bahamas Sept. 1. The devastation forced hundreds of Bahamians to flee to the U.S. after their homes and businesses were destroyed and family and friends killed.

The U.S. immediately pledged to support The Bahamas and Prime Minister Hubert Minnis praised President Donald Trump as a “true friend” of his country. A delegation from the U.S. Agency for International Development (USAID) met Minnis in the hurricane’s aftermath and the prime minister said Trump promised “a full and complete response from the government of the United States.”

However, despite offering support on the ground in the Caribbean nation, the Trump administration did not extend unconditional embrace to the storm’s victims.

Trump warned that the U.S. would not accept “very bad people” who may be among those fleeing the disaster. “We have to be very careful,” the president said last month. “Everyone needs totally proper documentation.”

The president provided no evidence criminals were among those coming to the U.S. from The Bahamas.

The U.S., meanwhile, set up another roadblock when Ken Cuccinelli, the acting U.S. Citizenship and Immigration Services, announced that the Trump administration would not offer temporary protected status (TPS) to Bahamians fleeing the hurricane-ravaged nation.

“The Bahamas is a perfectly legitimate country capable of taking care of their own,” Cuccinelli told U.S. broadcast outlet CBS. 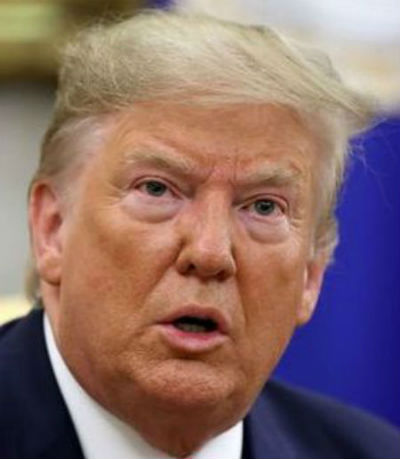 TPS is usually granted by the U.S. Department of Homeland Security to people fleeing natural disasters and violence. It allows victims time in the U.S. until their home country is secure enough for them to return home.

Almost 60,000 Haitians, for example, were granted TPS in the U.S. by the administration of former President Barack Obama after an earthquake hit the French-speaking Caribbean nation in 2010. The Trump administration has since ordered an end to TPS for Haitians.

Trump’s response prompted immediate backlash from some political adversaries in the U.S., including Caribbean nationals.

“I am disheartened, but not surprised by the Trump administration’s inhumane decision to deny Bahamian nationals temporary protected status in light of the devastation they are facing in recovery from Hurricane Dorian,” U.S. Congresswoman Yvette Clarke, daughter of Jamaican immigrants, told the Caribbean Media Corporation (CMC).

“Donald Trump is a bigot who has chosen to essentially close the border to victims of a devastating natural disaster.”

No special arrangements were made for Bahamians trying to escape the hurricane’s tragedy. Those allowed entry in the U.S. were required to have a valid American visa, regardless of their status. 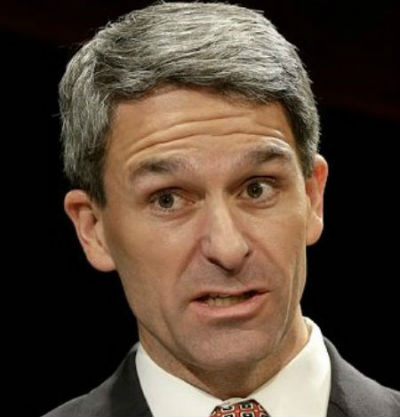 “Cuccinelli”“Bahamians interested in traveling to the United States or Canada should ensure that they have all of the usual immigration documents required by those countries for entry,” Carl Smith, spokesman for the National Emergency Management Agency, told reporters last month.

“While most inquiries have come in respect to movement to the United States or Canada, NEMA can confirm that the Ministry of Foreign Affairs is not aware of any new arrangements for any other country.”

The Bahamas is located about 50 miles southeast of the U.S. state of Florida. Category 5 Hurricane Dorian caused massive damage to the country’s infrastructure, especially in places like Great Abaco and Grand Bahamas, two of the most northern islands. However, most of the nation’s 700-plus islands remained untouched by the hurricane, the most powerful to hit the Caribbean nation.

However, The Bahamas tried to bounce back almost immediately. The Bahamas, which relies heavily on tourism, launched a mission to inform the public that the nation is open for business after the hurricane.

“Maintaining a robust tourism industry will be vital in helping the country to recover and rebuild,” Dionisio D’Aguilar, Bahamas’s minister of tourism and aviation, noted in a press release from the government issued last month. “… Our beautiful island nation is ready to welcome you.”

Among the islands offering services and attractions, such as airports, cruise ports and hotels, in the immediate aftermath of Hurricane Dorian were: Nassau and Paradise Island, The Exumas, Eleuthera and Harbor Island, Bimini, Andros, The Berry Islands, Cat Island, Long Island, San Salvador, Rum Cay, Acklins and Crooked Island, Mayaguana and Inagua.

Persons interested in making a monetary contribution towards the hurricane relief efforts in The Bahamas can find partners at www.bahamas.com/relief.