PORT AU PRINCE, Haiti – A program that allowed Haitians to remain in the United States while waiting for approval of permanent residence or “green cards” has been scrapped. 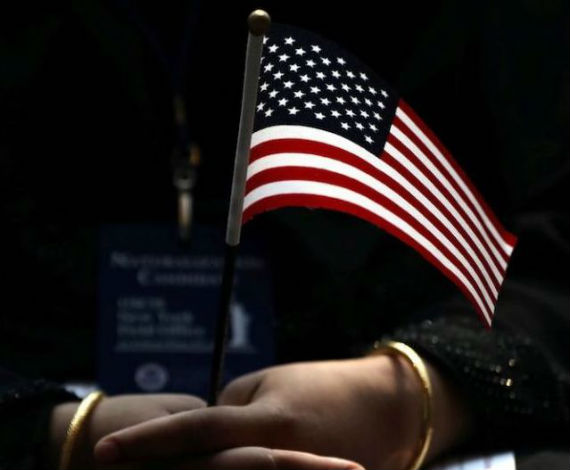 On Aug. 2, U.S. Citizenship and Immigration Services (USCIS) announced the end of the “Haitian Family Reunification Parole Program”, launched in 2016, under the administration of former President Barack Obama, which allowed thousands of Haitians who had already obtained an immigrant visa based on family reunification, to wait in the country with their family for their green card to be available.

The USCIS said the decision is in line with the 2017 Decree 13767 on improvements to border security and immigration enforcement.

“Many of these individuals are eligible to apply to adjust status to lawful permanent resident (LPR) and have already done so, in which case this termination will not affect those individuals with LPR status,” said Ana Santiago, a USCIS spokeswoman.

She added  that, as of June 21, over 8,000 Haitians had received documents under this program.