After a promising start to her campaign for president of the United States, Caribbean American candidate Kamala Harris has seen her public support erode significantly. 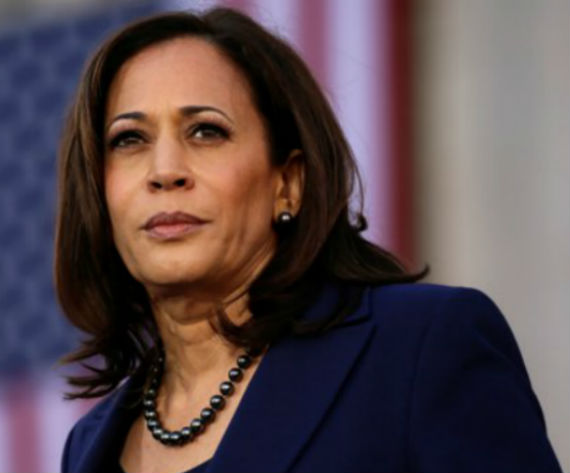 In a CNN/SSRS poll conducted in late May, Harris polled eight percent. But that number spiked to 17 percent following a June debate for Democratic presidential candidates.

Harris is currently a senator from California. She has already qualified for the next Democratic debate.

Wayne Messam, a second Caribbean American trying to win the Democratic nomination to challenge Republican President Donald Trump, has not made a significant impact on the polls. The mayor of Miramar, Florida, home to a large Caribbean American community, was not invited for the two recent Democratic debates after failing to meet the criteria for qualification, but is still listed among the candidates.

Meanwhile, several candidates have withdrawn from the race for the Democratic nomination. At one point more than 20 candidates were in the field.