MIAMI-DADE – The Miami-Dade Board of County Commissioners today (Feb. 4) passed legislation directing the County Attorney to evaluate legal options to bring claims against manufacturers of certain chemicals known as PFAS, which are pervasive in our environment and were used in common household products and industrial fire suppressants. 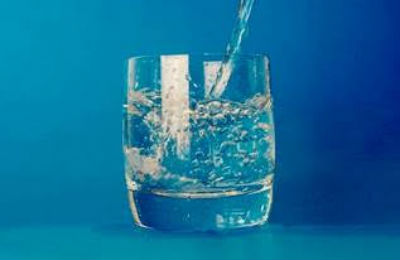 The legislation, sponsored by Commissioner Daniella Levine Cava, addresses the legal issues surrounding polyfluoroalkyl substances, or PFAS. The resolution directs the County to evaluate the viability of legal claims against the manufacturers of PFAS, and to assess whether the County should engage in litigation against the manufacturers of such substances and other possible parties to recover costs and other damages associated with the chemical.

Recent news reports have raised concern about the presence of PFAS in tests conducted by the County and independent groups. Commissioner Levine Cava also called on the Mayor to provide a report to the public detailing the extensive testing done to date by the County’s Environmental Division and Water and Sewer Department with enough detail to fully explain where these chemicals have been found and what has been done to ensure that our drinking water remains safe.

“These chemicals found in common household products for decades are unfortunately ubiquitous in the environment throughout our country, and Miami-Dade is no exception,” said Commissioner Levine Cava. “The continued safety of our water supply and transparency with the public is paramount and requires immediate attention and action. It is also critical to hold the companies accountable for their pollution, so the burden does not fall entirely on the public to fix it.”