TALLAHASSEE – The 2020 Governor’s Baseball Dinner, a celebration of a new season of Major League Baseball Spring Training in Florida, will be held Sunday, February 16, at CoolToday Park, the Spring Training Home of the Atlanta Braves, in North Port. 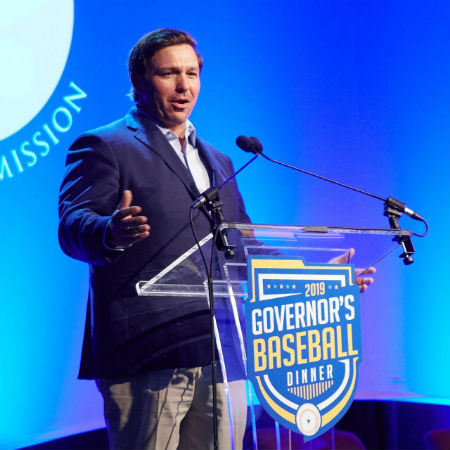 Individual tickets are now available for purchase, along with tables of eight, at Florida’s newest Spring Training facility, which is hosting the Braves for their first full season in North Port in 2020.  To purchase tickets or tables, please visit www.playinflorida.com and click the Governor’s Baseball Dinner link at the top of the home page.

A 2018 Economic Impact Survey showed the Florida Grapefruit League brings $687.1 million annually to the state’s 12 locations during the month of March and attracts 1.5 million fans a year.

Spring Training Baseball in Sarasota County dates back to 1924 when the New York Giants to the area and played at Payne Park until 1927.  Payne Park also hosted the Boston Red Sox (1933-42, 1946-58) and the Chicago White Sox (1960-88).  With the opening of Ed Smith Stadium in 1989, the White Sox moved to that location until 1997.  The Cincinnati Reds played at Ed Smith Stadium from 1998-2008 before its current resident, the Baltimore Orioles began play in 2010.  The Sarasota stadium underwent a renovation in 2011 and has been a popular destination for Orioles fans since.

The Florida Sports Foundation, a Division of Enterprise Florida, Inc., and the state’s lead sports promotion and development organization, has partnered with the Atlanta Braves and Sarasota County Sports Commission to stage this year’s celebration.