TEXAS, United States – A former police officer, who shot and killed a 28-year-old St. Lucian national in his apartment here last year, has been found guilty of his murder. 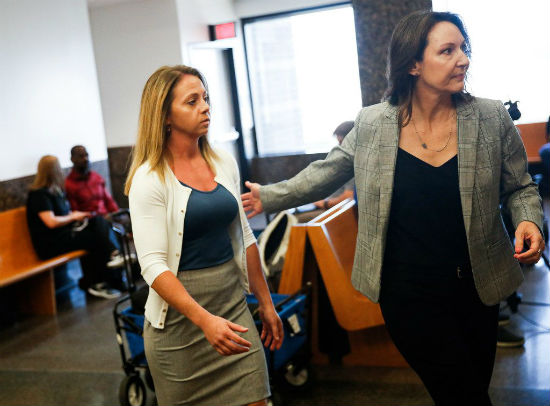 Amber Guyger, 31, had argued she shot Botham Jean after mistakenly thinking she was in her own flat and he was an intruder.

The verdict came after a seven-day trial which began last month. Guyger acknowledged she had “shot an innocent man.”

She was sentenced to 10 years in prison.