Frontier to Quadruple its Miami Flight Schedule this Fall 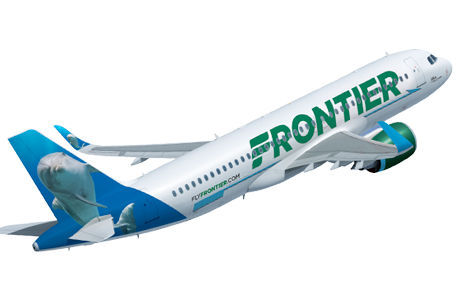 Today’s news comes on the heels of last month’s announcement that Frontier will begin daily service from MIA to Las Vegas on September 10, followed by four weekly flights to both Cincinnati and Cleveland on October 10.

“We are proud to count Frontier among our busiest airlines, and we look forward to welcoming their additional expansion to more destinations this fall, including three routes previously not served by Frontier at MIA,” said Lester Sola, MIA Director and CEO.

“We’re excited to continue our growth in Miami with the only ultra-low-cost, non-stop flights to four new cities,” said Daniel Shurz, Senior Vice President of Commercial for Frontier Airlines. “South Florida is known for its unique culture, beaches and world-class dining and these new affordable flights will make it possible for even more people to take a vacation to this vibrant area.”